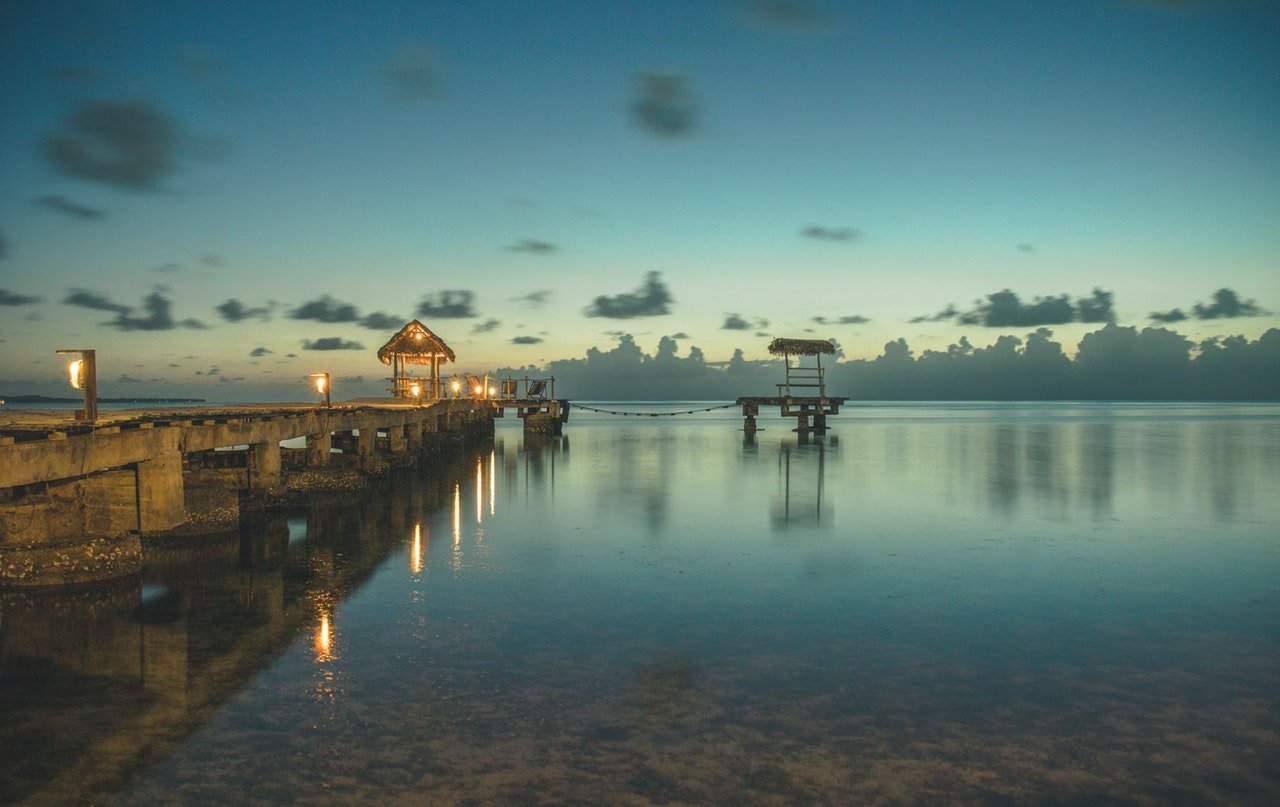 Here’s Why You Should Book a Madagascar Vacation Immediately

Many people who hear the word ‘Madagascar’ understandably think of a certain animated film.

Madagascar is actually a real place off Africa’s southeast coast, and it’s well worth the visit! It’s the fourth largest island in the whole wide world. Despite its size, there’s a lot of mystery to it, which is why countless films and documentaries over time have touched on it.

It’s a great place to visit for a number of reasons. Here are some reasons why you should book your next vacation to Madagascar immediately:

Take Your Next Vacation at Madagascar To See Their Unique WIldlife

For the last 70 million years, Madagascar’s been quite isolated. 165 million years ago, it broke away from Africa; it did the same with India 100 million years or so down the line. Unique fauna and flora developed as a result of this isolation, to the point that 90% of Madagascar’s wildlife is only found there.

Today, there’s a wealth of flora and fauna that is well worth the visit on their own. Whether you’re an animal enthusiast or just someone who casually enjoys nature, you’ll have a great time.

Take Your Next Vacation at Madagascar, Where Asians Settled First

When humans settled in Madagascar, the first ones were from Borneo island. At present, it’s divided between Malaysia, Indonesia and Brunei. They arrived on board canoes between 350 BCE and 550 CE. At the time, they weren’t joined by mainland Africans (it happened 500 years down the line).

Other European, African and Asian settler groups came over time.

Take Your Next Vacation at Madagascar, Where Human Rights Are Vital

The constitution of Madagascar protects the rights of citizens, and the state has signed agreements such as the Universal Declaration of Human Rights. The citizens enjoy protection based on their ethnic, religious, and sexual identities, and they are free to assemble.

Additionally, the levels of state repression and torture are low, and there are ongoing programs to ensure corruption-free security forces.

Take Your Next Vacation at Madagascar, Where Lemurs Are Sacred

Lemurs are revered across Madagascar, and are considered sacred by its population. These primates share many origin myths with the humans of their island, including the idea that they have a common ancestor. In 2012 there were over a hundred living species and subspecies. Nearly all of them were endangered, rare or vulnerable.

Extinct species also exist in their storied history; such as a giant lemur.

Take Your Next Vacation at Madagascar, Which Was Popular With Pirates

Between the late 1700s and early 1800s, Madagascar was one of the most popular and biggest resting places for European pirates and traders. Rumor has it the independent pirate nation of Libertalia was there as well.

Madagascar is the largest island globally, off of Africa’s southeast coast. It’s a great vacation destination and tourist location. Vacations there would be ideal because of all the unique flora and fauna as well as lemurs being sacred.

Looking to visit Madagascar? Drop Travelers of Madagascar a line today! We won’t compromise your experience’s quality while providing you with exceptional rates and custom Madagscar tours. 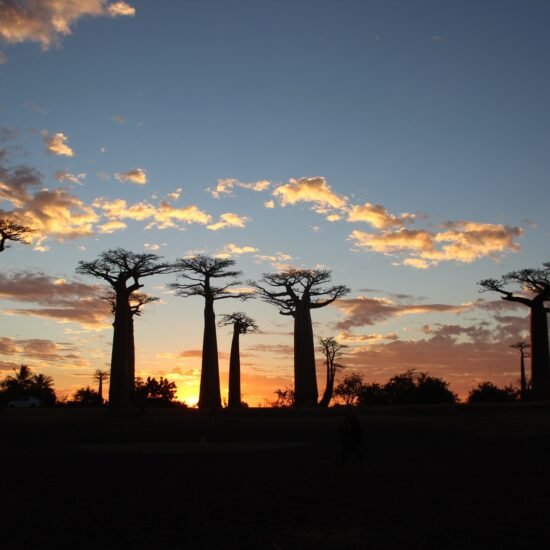 7 Reasons Why You Should Visit Madagascar for Your Next Trip

5 Places To Visit In Madagascar for the Perfect Adventure 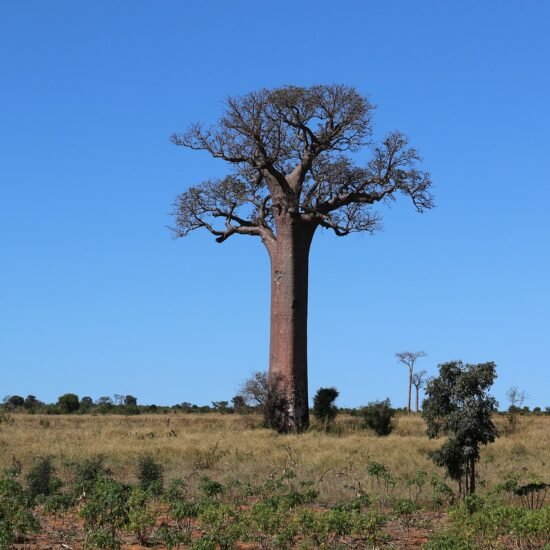