4 hours East of the capital is the most visited National Park of Madagascar, Andasibe Mantadia. Famous for the biggest of lemur species the Indri and the incredible variety of flora. You will be accompanied during the visit by a local English speaking guide that will facilitate the close encounters with local wildlife. After a 4 hours’ visit, we will have lunch (not included in the price) at the Vakona Lodge, a fantastically well looked after place immerse in the forest. After lunch, we’ll visit the Reserve and a little island full of friendly lemurs. We’ll be back to the capital by 8PM. 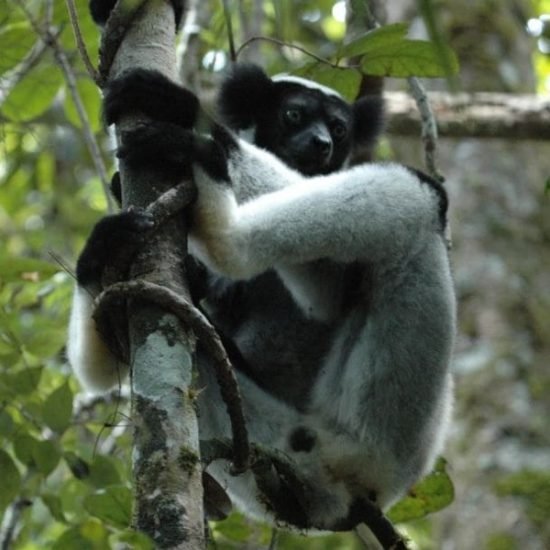 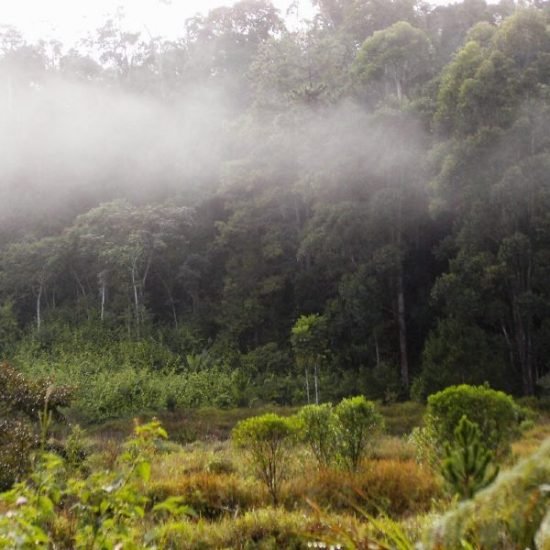 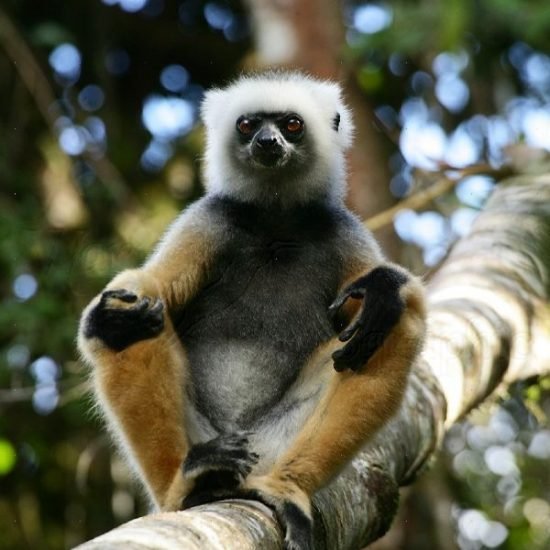 The Main Sights of the Tour

Analamazaotra Reserve is famous for its population of indri lemurs, the largest and loudest lemur. The Indri Indri measures approximately one meter with a face like that of a bear cub, and the color similar to that of a panda. The long hind legs are very powerful allowing these primates to jump over 10 meters, with an agility to perform a U-turn almost in the air. The voice makes this animal very special and different from the other lemurs, in fact, the other lemurs are grunting and shouting, while the Indri sings (although sometimes it may seem like the police siren). Usually in the reserve between one and two hours after sunrise or immediately after sunset, you will have the opportunity to hear them sing at the top of their lungs. The Indri Indri are monogamy and live in small family groups of around five animals. In Malagasy, the Indri are called “Babakoto” whose meaning is “father of Koto”; according to legend, a boy named Koto went to the woods to collect wild honey. After being severely stung by bees, he falls from the tree and is saved in flight by an Indri. Nine species of lemurs can be found in Analamazaotra, as well as the indri you may also see the brown, and lesser bamboo lemurs, plus three nocturnal species: eastern woolly lemurs, the rufous mouse and the greater dwarf.