Among the most visited national parks in Madagascar, the Isalo Park is located south of the Big Island, 243 km from Tulear and 700 km from the capital. A mountainous mass of sandstone dating from the Jurassic era, the park offers a uniform relief extending almost 100 km! If you are looking to trek in Madagascar, the park is perfect for this activity.

World famous for the beauty of its landscape, the Isalo massif seems to come straight out of the Wild West with its deep canyons and its landscape full of contrasts. In addition to offering breathtaking panoramas with colors changing at different times of the day, the Massif de l’Isalo is also a vastness where silence reigns.

Fauna and flora in the Isalo Massif

With an impressive number of endemic species, ecotourism holds its place here as there is so much to discover. In addition to canyons that can reach an altitude of 1,240m, the Isalo National Park also consists of vast grassy areas and forests growing mostly on the walls of the gorges but also in the few valleys. The vegetation is dominated by “tapia”, palm trees, varieties of aloe, ferns, pachypodium and thorny trees. Many medicinal plants and wood species are also part of this vegetation.

In terms of wildlife, you will be surprised to see the plurality of animal species cohabiting in the depths of the canyons but also in the plain and in the air! Indeed, to date, there are more than 70 species of birds, 2/3 of which are endemic. Lemurs are also part of this exceptional reserve: ring-tailed lemurs or “sifaka“, brown lemurs. Fishes, crocodiles and giant eels are for their part to be found in the rivers flowing at the bottom of the canyons! A population which also consists of more than 15 species of amphibians and around 30 species of reptiles. 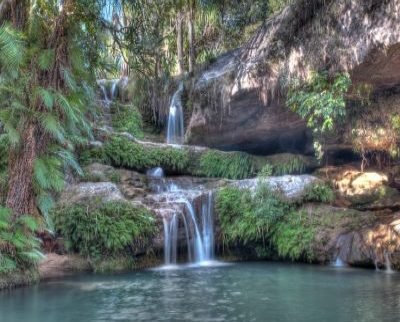 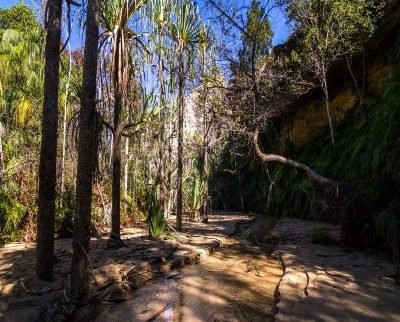 Eco tourism and trekking in Isalo

Many circuits are offered in the park, but some require a fairly good physical condition for trekking. Indeed, most of the circuits are quite sporty in particular to explore canyons like that of the Monkeys and Rats, the canyon of Namaza or to leave to discover the Cave of the Portuguese. In the Namaza canyon, take a break to cool off in a natural swimming pool!

Each stage of your circuit (on foot or by 4X4) will bring you a lot of discoveries: panoramic views of rice fields, tropical forest, palm trees and bamboo forests. Different archaeological sites are also to be discovered, notably at the Grotte des Portugais. Finally, don’t forget to go and admire the sunset over the desert valley through the Isalo Window.

Have lunch in the park, price from 30.000 MGA. It consist of grilled zebu skewers, vegetables, rice and fruit, much better than the proposed overpriced sandwiches provided by the hotels.

Lemurs, baobabs, tropical jungles, deserts, trekking, diving: the Island of Madagascar is a dream destination for outdoor enthusiasts – and half the fun and reach these wonderful places.

5% of all known animal and plant species can only be found here in the National Parks of Madagascar. The trademark of the island is undoubtedly the lemurs, but calm, there are many stranger and unique creatures: the mysterious lemur-eating fossa (a small feline predator), the chameleons with the most spectacular colors, the strangest insects like the bizarre giraffe-necked weevils, hundreds of types of frogs, turtles with elegant stripes.

The trees and plants are equally impressive, not only the baobabs, the ravinal fanning (the traveler’s palm), hundreds of orchids and the thorny forests of the southern desert. Here are some brief introductions for some of the parks you will visit while traveling with us.

The Staggering Biodiversity of Madagascar in Number

108 known species of lemur, all endemic to Madagascar 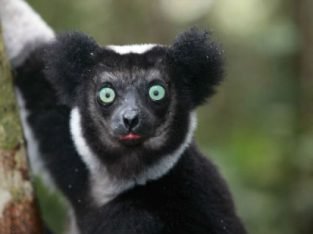 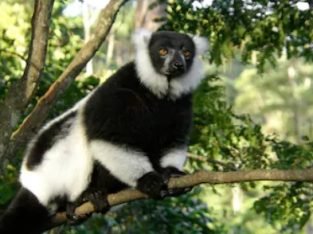 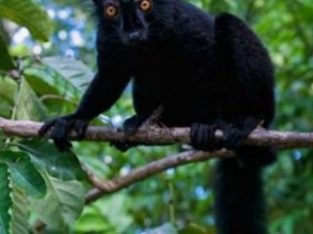 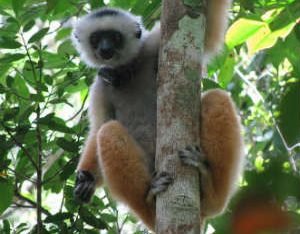 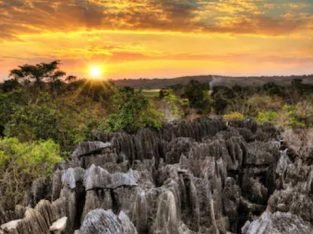 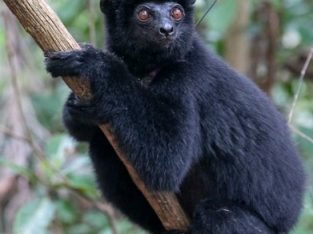 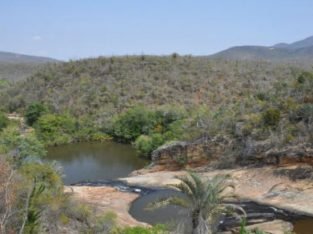 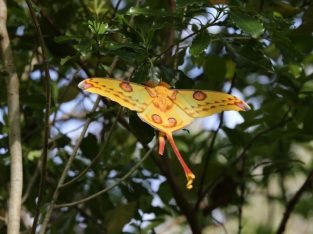