Mahajanga, Madagascar’s third city and second port after Toamasina (Tamatave), is located at the entrance to Bombetoka Bay, on the gigantic Betsiboka estuary. This cosmopolitan city with a hot and dry climate has lived a very rich history under the rulership of the Sakalavas. Historically the city was called Mozangaye, “land of elections” Miji angaïa, the “city of flowers”. 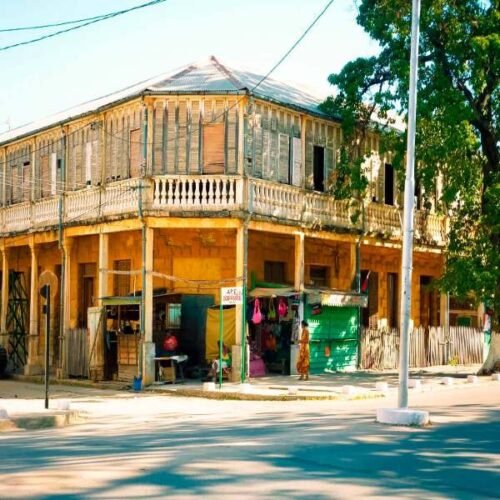 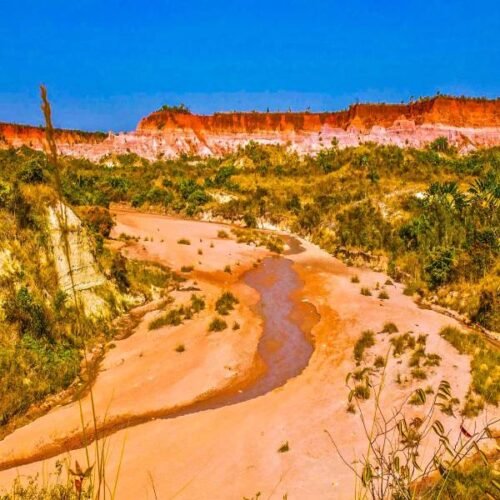 Mahajanga was founded at the base of the 17th and 18th centuries under the reign of Andriamandisoarivo (1685-1718), son of Andriandahifotsy and founder of the Sakalava kingdom of Boina. In a few decades, Mahajanga supplanted Tongay, the capital of the kingdom, to become a commercial center active with East Africa, the Middle East and Europe trading slaves, zebus, wax, rice, lumber, precious stones, spices, silks, weapons and other artifacts. This trade orchestrated by the Antalaotra (Arab and Comorian mixed African “seafarers”) reached its peak under the great Queen Ravahiny in the late 18th and early 19th centuries. Queen Ravahiny, ruler of the Sakalava, was on excellent terms with King Andrianampoinimerina (first king of united Madagascar), but her successors, divided by dynastic disputes, could not resist the expansionist objectives of the Merina.

In 1824 the Merina, with Queen Radama I, conquered Boina and Mahajanga, but this occupation met with strong resistance from the local population – a fire devastated much of the city in 1825 – and the unrest did not stop until 1835, when King Sakalava Andriantsoly abdicated to take refuge in Mayotte.

In 1841, Majunga was declared a French protectorate along with Nosy Be, Nosy Faly and Nosy Mitsio. On January 14, 1895, the first ships of the French expeditionary force docked in the port with the intent of launch the way to colonization.

What to see in Mahajanga

Majunga by itself is not the best holiday destination, it is very hot (it can easily reach 35-40 degrees), a very dusty city but with a certain charm. Mahajanga is however the base for visiting many places that deserve to be visited.

A day could begin by visiting the fantastic beach of Antsanitia, the most beautiful in the area, to finish at sunset at the Cirque Rouge, the Red Tsingy of Mahajanga.

Many tourists who venture in these parts do so for the National Park of Ankarafantsika National (2 hours drive) and for the splendid caves of Anjohibe with its natural pools and its lemurs. To visit the caves consider at least 2 days (4/5 hours each way of very rough road).

It is also worth mentioning Katsepy with its lighthouse, its beach and several species of lemurs.

Although far and difficult to reach, try not to miss the National Parks of Namoroka and the Bay of Baly (minimum 5 days to visit both parks). 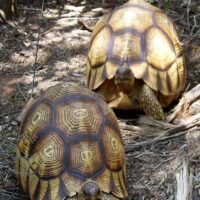 €1700
A 14 days private trip in one of the most remote and unexplored region of Madagascar, the Boeny. Mahajanga is the main city of the region, we will visit the National Park of the Tsingy de Namoroka, the Baly Bay National Park and the historic Boeny Bay with the Reserve of Antrema.
14 Days