Exceptional flora and fauna of Ranomafana

Ecotourism enthusiasts, Ranomafana National Park will make you discover an exceptional fauna made up of rare species unfortunately endangered. Many animal species coexist in this immense tropical forest, namely a hundred bird species, a third of which consists exclusively of forest species. A paradise for birdwatchers who wish to discover new rare species.

Besides birds, it is also a great place for entomologists to observe a variety of butterfly species. To date, the park has more than 90 species. Bats, reptiles, fish and amphibians also coexist in the park where many rivers and waterfalls encourage their proliferation. Among the most observed species in the park, lemurs hold an important place with no less than 12 species including two endangered species namely the species hapalemur simus and the species hapalemur aureus.

As for the flora growing in the park, it is just as varied as the fauna. Some species are even unique in the world and only grow in the park. Various species of medicinal plants but also a wide variety of orchids, epiphytes and carnivorous plants are also abundant there. A rich biodiversity that is found nowhere else than in Madagascar. 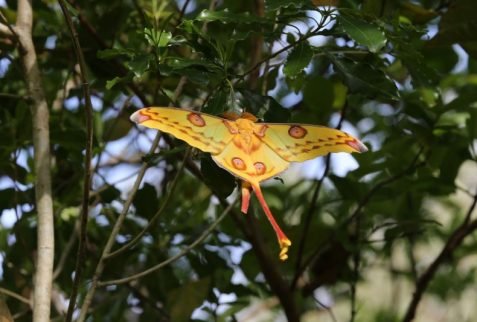 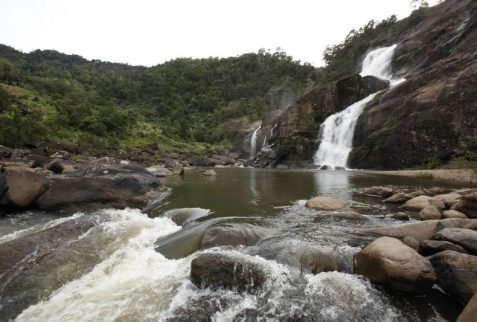 The Park of Ranomafana mainly invites to discovery but also to hiking. Open all year round, various circuits are offered at many points in the park. Botanical or sports circuits, depending on your physical condition and your desires, your local guide will take you to discover the essential sites of the park.

Although the park is surrounded by mountain ranges with rugged terrain, it is possible to hike. You can also take a night tour of the park under certain conditions and always accompanied by a guide. A raincoat is a must!

Another attraction of the park is the possibility of swimming in a thermal pool renowned throughout Madagascar for its beneficial properties at 38 ° C. Although old, the spa continues to receive many tourists and locals. More refreshing, the waterfalls and cascades will make you spend pleasant moments after a long walk. An ecotourism thus mixing well-being and escape before joining Fianarantsoa (60 km) or the capital (400 km). 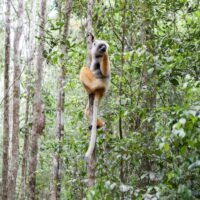 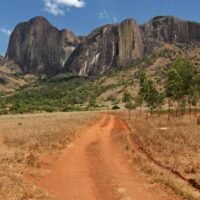 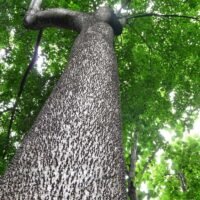 €1350
A private 20 days Itinerant tour of Madagascar from North to South, from Diego Suarez to Anakao, from the savannah landscapes of the north to the lush parks of the south, 6 uniques National Parks along the main road of Madagascar, different villages and also relaxation in dreamlike paradise beaches.
20 Days 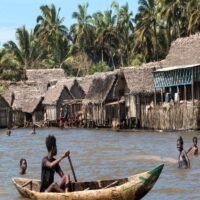 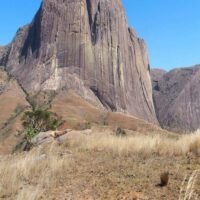