Known among the natural parks of Madagascar for its exceptional avifauna, Zombitse Vohibasia National Park is the ideal observation place to discover rare and endemic species in Madagascar. Open to the public, the site is intended mainly for bird lovers.

Rare birds and other wonders of the park

Presenting a variety of endemic fauna species, you will discover at the whim of your wanderings in the park and even from your arrival at the reception office, ringtailed lemurs as well as Phelsuma standigui or Gecko. Continuing your way and according to the chosen route, you will also have the chance to observe Verreaux’s sifaka lemur, the Brown maki or Eulemur fulvus rufus and different species of chameleons at any time. 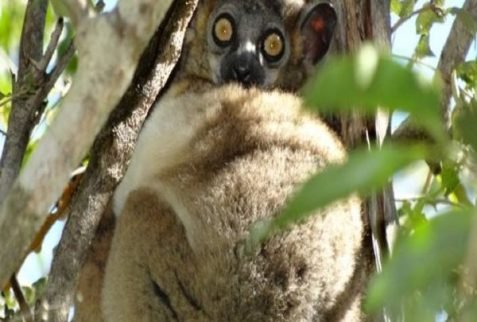 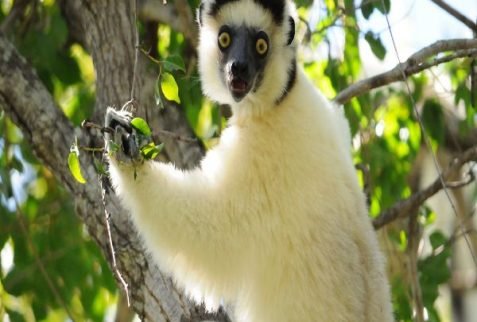 The cradle of great biological diversity, the Zombitse Vohibasia National Park is full of exceptional plants, most of which are endemic. We will note here the strangler tree but also the euphorbiaceae and apocynaceae or dicotyledonous plants. Two species of didiereaceae endemic to the region as well as Acacias, Pandianus, Aloe and even baobab species such as Grandidier baobab and dwarf baobab complete this exceptional flora.

Despite having a dry tropical climate, the park also has different species of orchids such as Angraecum sp and Aerantes sp. Three species of wood also grow in the forest, namely the rosewood, the baudouinia and the protorhus abrahamia used to make coffins.

Great park to visit on the way to Toliara coming from Ranohira or going from Toliara ro Ranohira in the afternoon. Plan to arrive no later than 3 PM.